A Quick Chat & The London Chronograph Valjoux 92  Meeting representatives from independent Swiss watch brands are fun, because through my experience, they are friendlier and more approachable, not to mention, they are extremely patient…

Meeting representatives from independent Swiss watch brands are fun, because through my experience, they are friendlier and more approachable, not to mention, they are extremely patient in breaking down complications and the technicalities of their products. And the biggest difference is that they have the one thing that big brands have lost – P.A.S.S.I.O.N. That’s why it was a real treat to speak with both Eric Jouniaux (Commercial Director) and Marco Koskinen (Master Watchmaker) of Speake-Marin at the Khronos Boutique in Starhill Gallery yesterday. It was also a great chance to see some of Speake-Marin’s novelties from this year’s SIHH and Baselworld showcases. Among the one’s that really caught my eye were the London Chronograph, Crazy Skulls, One and Two Academic, Vertical Double Tourbillon, One and Two Openworked and Art-Series Dragon. ​I was mostly intrigued by the interesting story behind Speake-Marin’s London Chronograph Valjoux 92. I got curious about it even more when I learn that the chronograph movement is actually from the 1950s. and it was only recently re-applied by Speake-Marin to create this new masterpiece you see in this write up. As I was informed much later, the calibre Valjoux 92 was very popular back in the day before the introduction of the quartz movement. Bigger names and manufacturers like Patek Phillipe, Rolex and Tag Heuer had all adopted the same calibre and now, it’s been re-introduced again to the world, and consequently, it also carries almost 50 years worth of history with it. Why did they call it Valjoux 92? “We want to present a whole new concept to watch collectors and enthusiasts, that it is possible to find both vintage and futuristic DNA within one timepiece, which is something we have successfully done and it provides a whole new experience to our customers,” said Eric.

The London Chronograph is made up of a 42-titanium case with a three dimensional white dial. This is the first for a Speake-Marin dial to have indices replaced by letters that spell- “S-P-E-A-K-E”. The dial also comes with two floating counters: the red counter measures the chronograph minutes while the white counter on the left-hand side is for small seconds. At the centre of the dial, the centre rotor is shaped like the Speake-Marin symbol and rotates with the hours. This central rotor is engraved with “London” and “Chronograph”, two words that appear at 12 o’clock and 3 o’clock respectively. “In fact, the assembling process of a vintage calibre like Valjoux 92 is much easier than the contemporary calibre and every aspect of the calibre is purely turned and finished by hand instead of machine. We have to admit sometimes that doing things the old-fashioned way, is probably one of the highest form of craftsmanship that tends to be overlooked by most of the people nowadays,” said Marco. I was then invited by him to sample the practicality between the Valjoux 92 calibre and other calibres by Speake-Marin novelties. To my surprise, when I paid closer attention,  the moving hand of the Valjoux 92 calibre gracefully swayed back to its original position (12 o’clock) in a smoother manner once I hit the reset button. ​Marco, a minutes repeater specialist, then shared with me how it is rather impossible to tell timepieces apart just by it’s mere sounds and behaviours. He can however, identify defects in timepieces just by listening to the behaviour of certain complications, which I thought was a rather amazing skill. Personally, I’ve always wondered if we could use the sounds between different watches to tell them apart. Limited to just 15 pieces worldwide, the retail price for this beautiful timepiece is RM80,400, which seemed a little over-priced, but I can appreciate the sentimentality behind the concept of this London Chronograph. It’s a shame though, that I didn’t have enough time to see the rest of Speake-Marin’s entire collection, but it was nonetheless a relaxing and informative session with both Eric and Marco. But fret not, I am confident that we will explore more of the Swiss brand’s exquisite timepieces soon and that is something I look forward to with great anticipation. 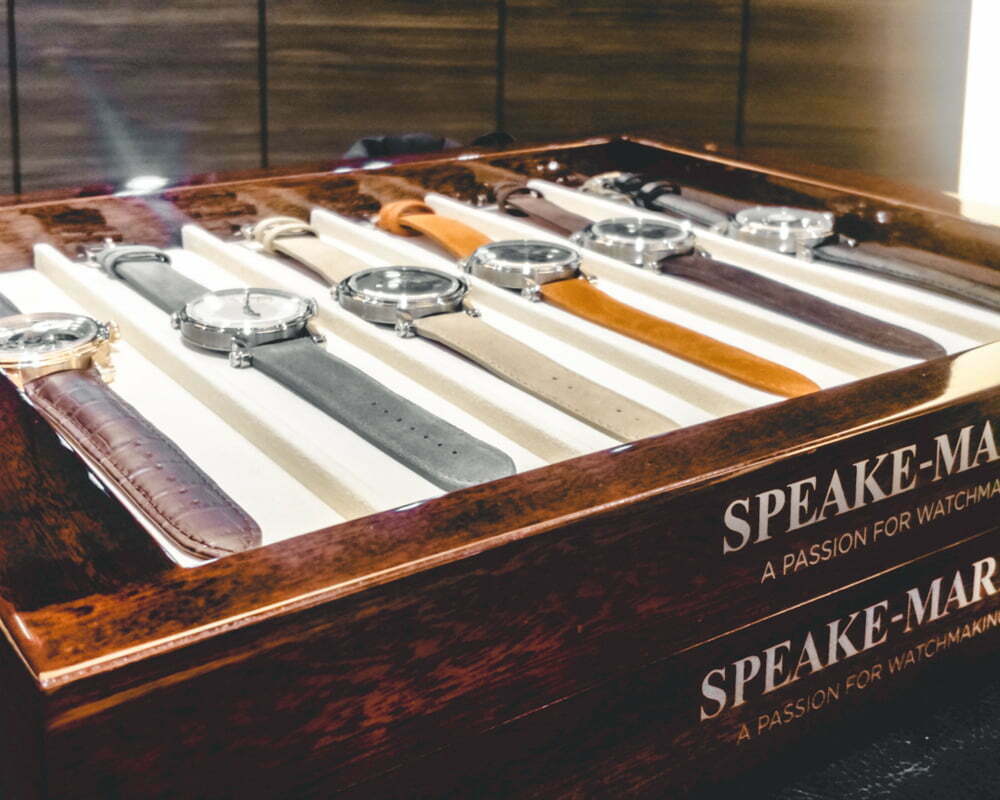 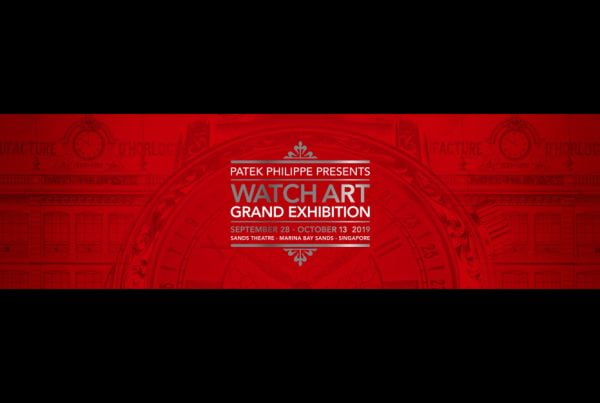 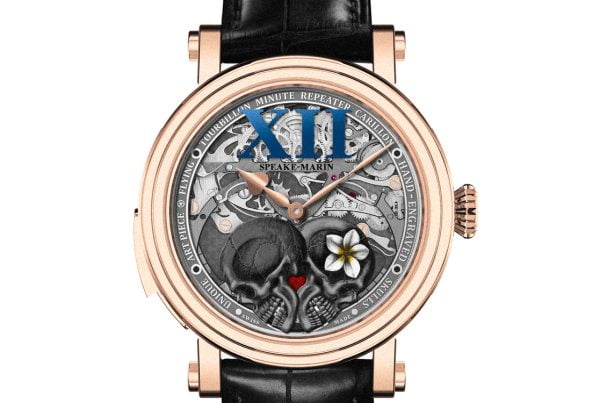