Wheel of Triumph The America’s Cup is the oldest international sporting trophy in history, thus it has a long and detailed account of sailing teams that have triumphed over the years….

The America’s Cup is the oldest international sporting trophy in history, thus it has a long and detailed account of sailing teams that have triumphed over the years. It is no wonder then that recently, Land Rover has combined technology from its new Discovery model to help four-time Olympic gold medalist, Sir Ben Ainslie, to win the America’s Cup. Early last May, engineers from the British marque created a one-off steering wheel with gear-shift paddles shaped to fit Sir Ben’s hands, thus giving the Olympic legend perfect fingertip control in his pursuit of the prestigious America’s Cup. Land Rover’s Human Machine Interface engineers spent 18 months developing the wheel. This wheel allows Skipper and Team Principal Sir Ben to ‘fly’ by adjusting the boat’s hydrofoils with greater precision to race faster. He can lift the R1, Land Rover BAR’s 2.4-tonne race boat, out of the water with a f lick of his fingertips, granting it the ability to lift above the water at speeds above 50 knots. 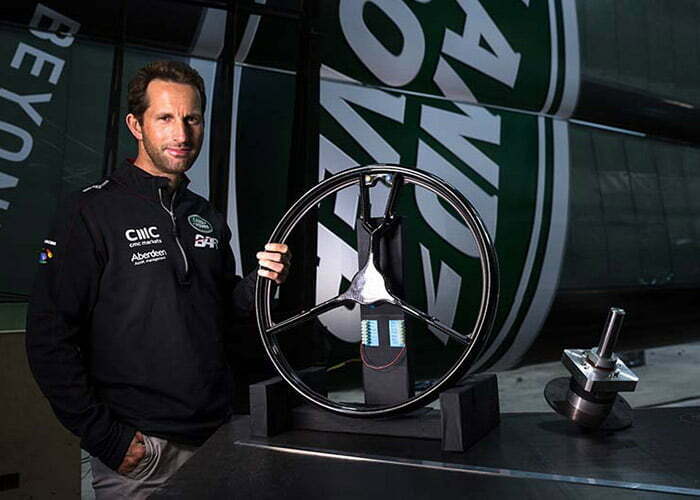 Similar to how an aerofoil helps a plane into the sky, hydrofoils lift a boat out of the water. The Land Rover steering wheel is designed to turn the boat left and right as it would on a car, while the gear shift paddles control its height above the water by controlling the lift from the foils. This is a feature never seen before in the America’s Cup, and it is all down to Land Rover’s experience and technology in developing the new Discovery, according to Director of Research at Jaguar Land Rover, Mr. Tony Harper. “We have used our experience and technologies developed for the new Discovery and put it on to the race boat. The paddle system we developed for Land Rover BAR (Ben Ainsle Racing) has its roots in the steering wheel gear-change mechanisms our customers use daily. By adding personalised moulds of Sir Ben’s fingers we have provided a mechanism capable of lifting the boat onto its foils, increasing efficiency through the water and ultimately reaching top speed more quickly.” Commenting on the new wheel designed by Land Rover, Sir Ben was more optimistic than ever: “This is not just a great piece of design and engineering, but beautiful craftsmanship. The controls are intuitive and smooth, with just the right amount of feel and feedback. It really has made a difference to how I control R1.” As Louis Vuitton America’s Cup World Series champions, Land Rover BAR head into the qualifiers for the 35th America’s Cup with a two-point head-start over the remaining challengers. The team begins its challenge for the America’s Cup on Friday 26 May against Artemis Racing of Sweden.Land Rover BAR is a commercial sporting team, with a number of individual private investors alongside corporate partners. BAR was first launched on June 10th 2014. The team was conceived by four-time Olympic gold medalist and 34th America’s Cup winner, Sir Ben Ainslie, with the long-term aim of challenging for Britain and bringing the America’s Cup back to where it all began in 1851. Sir Ben has developed and will lead a British entry capable of winning the prestigious trophy, something Britain has so far never managed to achieve. 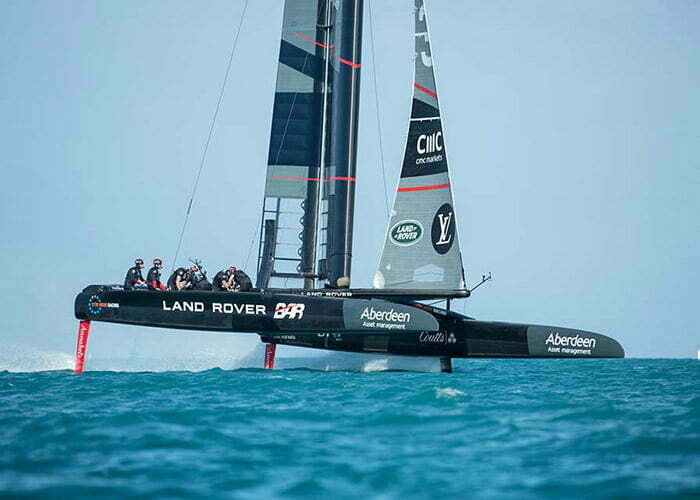 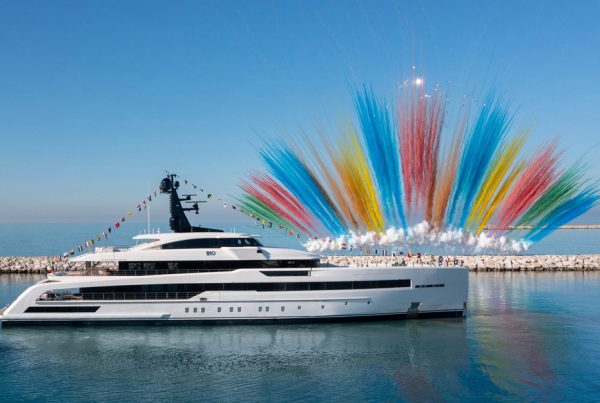 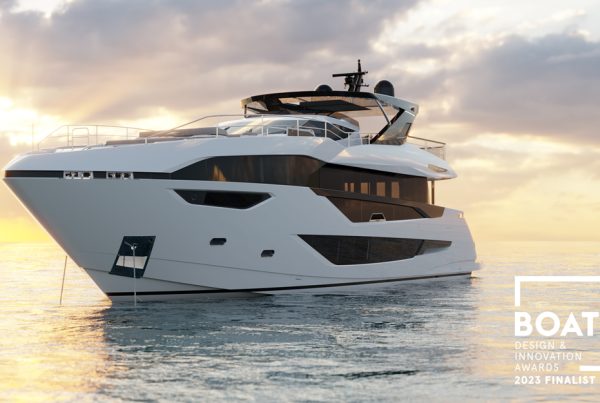 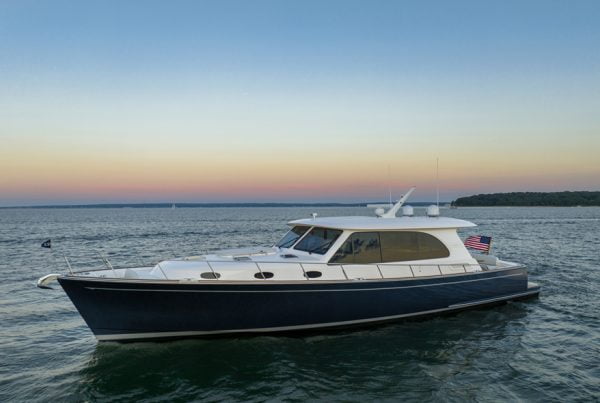 Eastbay 60 Returns To Its Roots