The Big Proposition By Dassault Falcon

New Twinjet From Dassault Is Largest In Its Class

The recent annual European Business Aviation Convention & Exhibition (EBACE) 2018 saw the presentation of Dassault Falcon’s latest business jet proposition- the 6X. Industry experts had already known by then of course, that the 6X replaces the cancelled Falcon 5X, a project that fell through because of some engine configuration issues. Not one to waste time, the French aviation expert quickly went back to their R&D tables to spiritedly come up with this big, 6X business jet idea and by the year 2022, it could be the go-to business jet for many a jet-setter worldwide. Why? 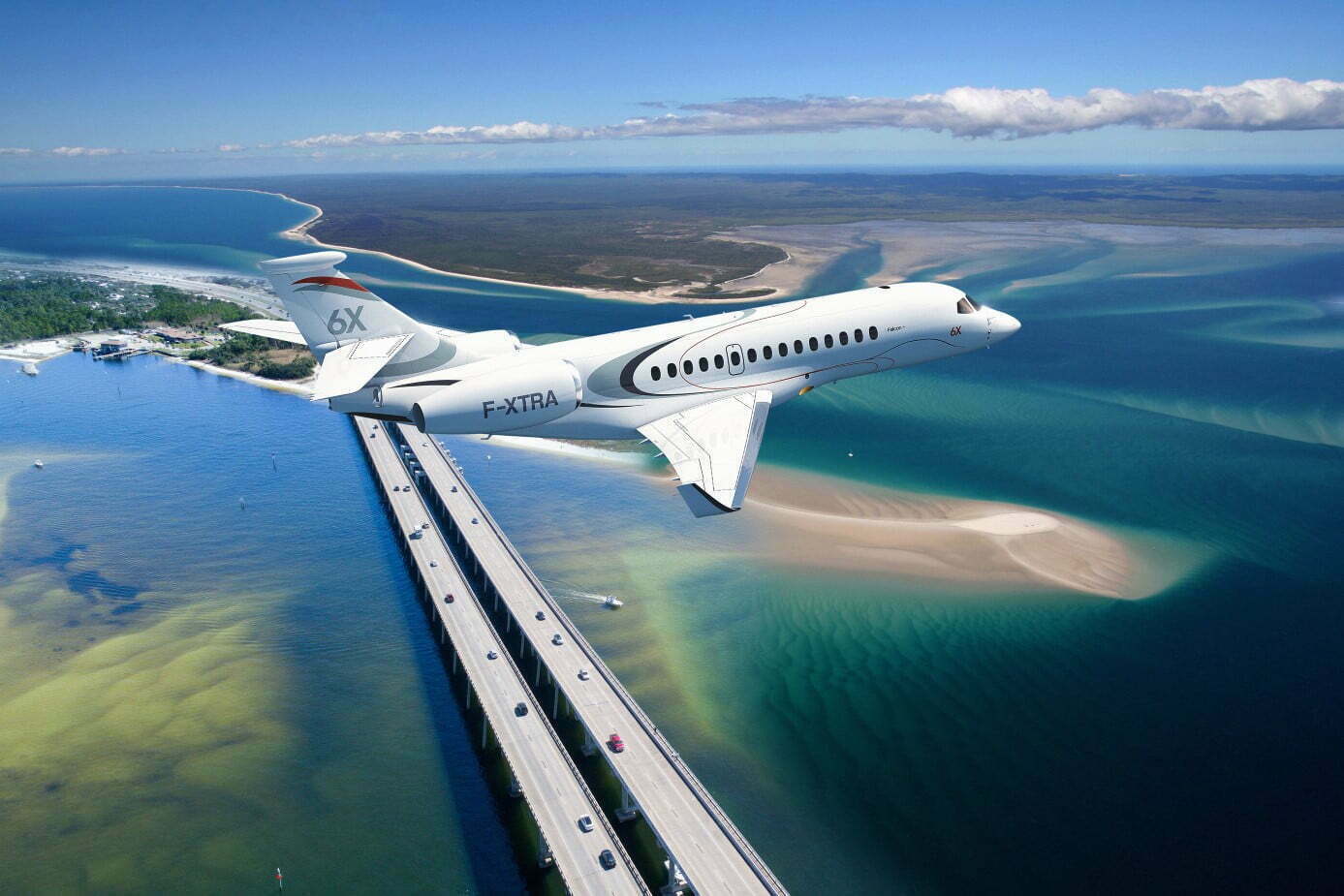 For starters, the 6X is a versatile twinjet business jet platform that works on the simple principle that many other designers and providers have neglected in recent times- size and range. The French brand however, refused to ditch the 5X’s design potential, hence why this 6X is heavily based on the bulk of the now, defunct 5X. Incorporating things like aerodynamics and validated system features from the 5X’s preliminary flight test programs, the 6X has basically taken the ideas of the 5X and added some much needed zing to the model range.

As is the tradition of building impeccable cabins, the 6X will join Dassault Falcon’s stunning fleet of purpose-built business jets. Measuring at 6″ 6′ (1.98 metres) high and 8″ 6′ (2.58 m) wide, it automatically becomes the highest and widest cross section in a jet of its class of nearly 40″ 8′ which is approximately 12.3-metres in total length. This massive size allows the cabin to comfortably accommodate and ferry 16 passengers in three distinct lounge areas. No doubt it replaces the canceled 5X project, almost each part of its cabin design style has been totally re-thought. Dassault have put this change down to the fact that the French brand carried out an extensive customer feedback survey, and have gained closer insights on their tastes and inputs. Hence, there is a strong focus on uninterrupted, flowing lines that all seek to enhance the feeling of space and to somewhat de-clutter the overall cabin experience. In aid of this aim, much has been done to significantly raise the flow of natural light into the cabin. This is achieved thanks to 29 extra-large windows that also include a unique galley skylight to provide more cabin brightness. 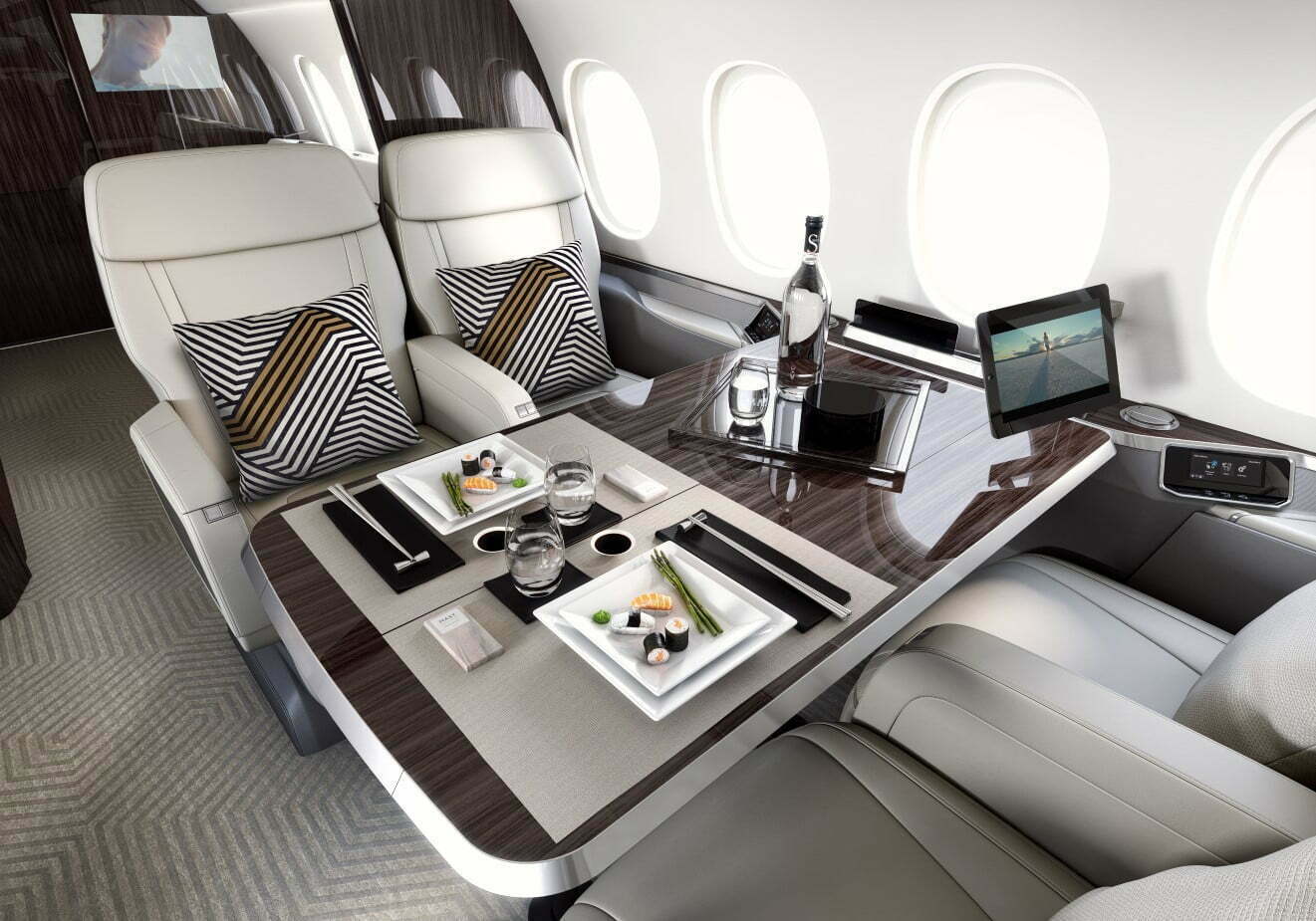 In terms of flight range, the 6X has a maximum range of 5,500 nautical miles (10,186 km). This simply means that it can connect destinations like New York to Moscow, Paris to Beijing or Los Angeles to London at one single haul, on a cruising speed of Mach 0.85. This impressive performance comes virtue of its Pratt & Whitney Canada Pure Power PW812D engine, one that features the common core technology of the Pratt & Whitney Geared Turbofan, a technology that has racked up over 585,000 flight hours and is being applied actively by 16 different engines. 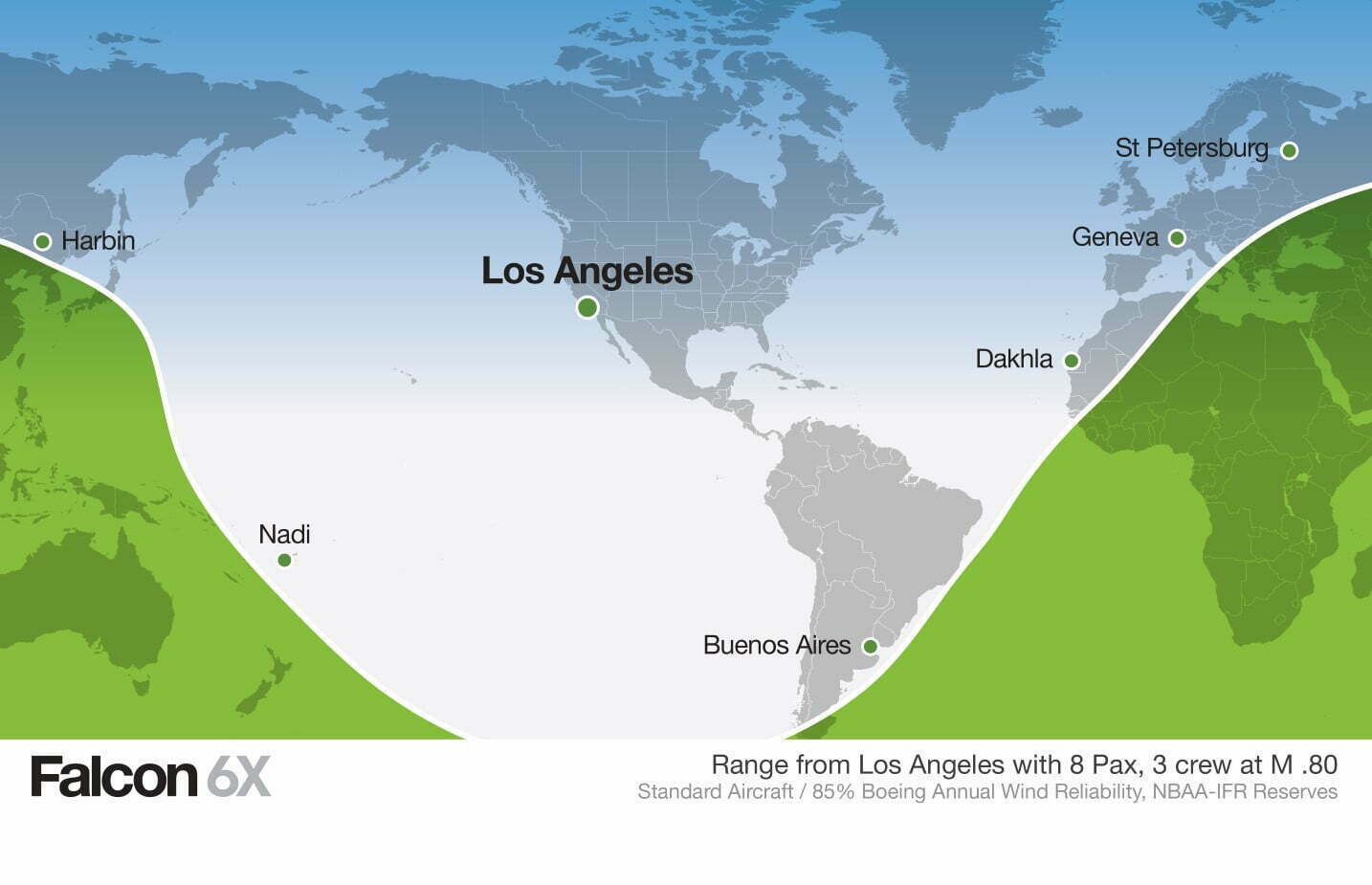 The aircraft also comes with industry leading noise suppression systems, based heavily on the design experience with the new Falcon 8X, which has been often times called the current benchmark in noise comfort and levels. The 6X however, comes with an alll-new cockpit designed from the ground up and also and third-gen EASy III all digital flight deck. Equipped with a low maintenance single piece fan and emission reducing Talon combustor, the PurePower PW800 engines offer the highest efficiency, reliability and maintainability inthe 10,000-20,000 lb class and have accumulated over 20,000 hours of testing to date. The Falcon 6X is equipped with an ultra-efficient wing that minimizes the impact of turbulence and a next generation digital flight control system that controls all moving surfaces, including a novel control surface called a flaperon. The 6X is the first business jet to use a flaperon, which considerably improves control during approach, especially on steep descents.

Upon successful completion, the 6X will be delivered with a full suite of Dassault goodies like Dassault’s FalconSphere II electronic flight bag and the revolutionary FalconEye Combined Vision System. Of course, before full deployment, all of these new Falcon’s systems and equipment will be put through the paces and extensively validated on the ground through exercises like Highly Accelerated Life Tests and Highly Accelerated Stress Screening endurance campaigns, all of which are geared to enhance reliability and to ensure the aircraft is fully ready to take on skies in typical majestic Falcon style. 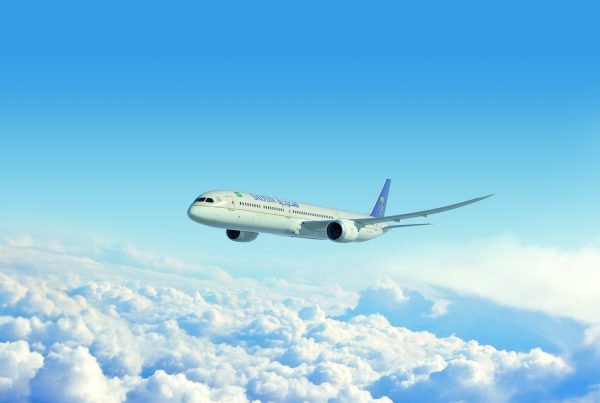 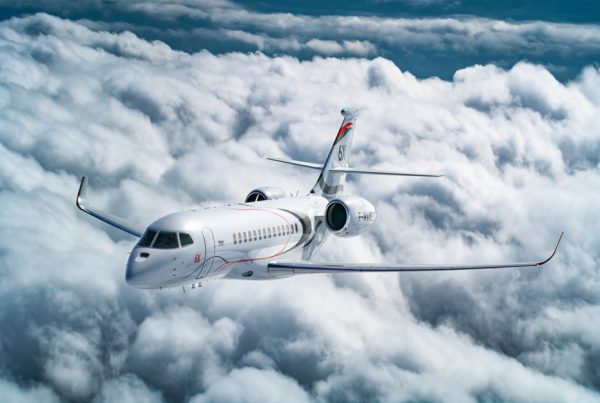